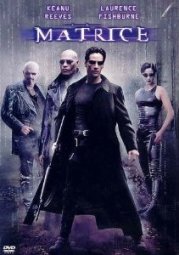 
French language films are guaranteed to help you enrich your French vocabulary, increase your French comprehension, and improve your French-speaking skills. In fact, the experts say that watching movies in French or English movies with French subtitles is a great way to speed up your French learning. Any medium which is entertaining or fun will increase your retention and motivation, so French cartoons, French newspapers, and French radio and TV are also great language-learning boosters.


To get the most out of French language films, here are some more tips from the experts:

To find out which French language films have been released most recently, look for a list of the foreign films showcased at the current year's Cannes Film Festival, which takes place every May at the Palais des Festivals in the city of Cannes, situated in southern France. The film festival, which attracts the top directors, produces, and actors in the film industry, as well as millions of film enthusiasts, is France's pride and joy and a "must-attend" event if you are visiting France in the spring.

Check out these best French movies