The history of 17th century French food is as rich as French food itself! We all know that France has been coined the culinary capital of the world. While Paris, France is associated with haute couture or high fashion, the entire country is known for its haute cuisine or outstanding traditional French dishes. Whether it's world-class French Camembert and Parmesan cheeses, a French baguette or fresh croissants straight from the patisserie, petite fours, mousse au chocolat, French éclairs, French hors d'oeuvres, coq au vin, Hollandaise sauce, or other rich and creamy French sauces, there is no mistaking the refined taste of French food.

What most people don't know, however, is that the history and origins of French cooking began during the Renaissance period with 17th century French food, often associated with Catherine de Medicis and her Florentine cooks. It is said the King Henry IV had a voracious appetite and that under his reign and the influence of Catherine de Medicis, the following classic French sauces were created: Florentine, Bearnaise, and Mornay.

Under the rule of Louis XIV, otherwise known as the Sun King and grandson of Henry IV, more 17th century French food came about, including the invention of champagne by Don Perignom. In fact, probably no other food on the face of the earth is more closely associated with France than a bottle of the country's finest bubbly. And when it comes to French wines, who hasn't heard of Chardonnay, Cabernet Sauvignon, Sauvignon Blanc, Pinot Noir, and Merlot? Furthermore, it was during the 17th century that cooking began to be considered an art form in France and hence began the era of the Master Chefs. 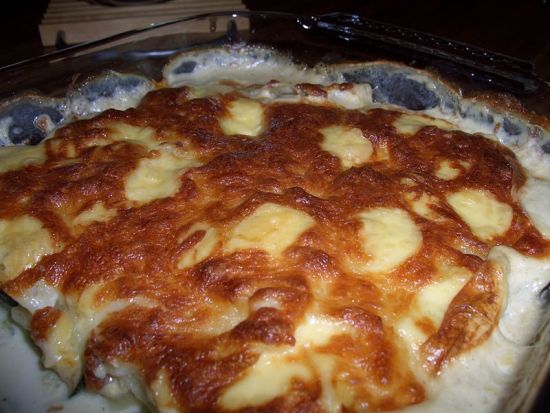 Probably the most famous and celebrated French chef and culinary master was Francois Vatel (1631 - 1671), noted for his introduction of the traditional white-apron chef coat. Among his 17th century French food inventions were Chantilly crème (whipped cream delight) and other famous dishes. As the history books record, in April 1671 Vatel served as the Maitre d'hotel at Chateau de Chantilly for an extravagant banquet hosted by Prince CondÃ© Louis in honor of Louis XIV. When more guests arrived than the roast available, Vatel could not bear the disgrace to his sense of perfectionism and honor. He ran out to the fishmongers and ordered two loads of fish for that evening, but when the fish failed to arrive, Vatel reportedly said, "I can not survive this disgrace to my honor and reputation," drew a sword, and stabbed himself to death in a tragic suicide.

Under the reign of Louis XV, the cooking of 17th century French food continued to grow in popularity, with everyone from the king, queen, nobles, and first ladies trying their hand in the kitchen. Louis XV himself was considered an expert in coffee, which he prepared single-handedly with great care. Queen Maria Lecsczynska is known for importing rich, creamy dishes, and it was during this time period that ice cream (crème glacé) made its debut on French tables and the French menu.

The list goes on and on, but if you're interested in the origins of modern-day French cuisine, do some more research on 17th century French food, such as gratin dauphinois (French scalloped potatoes) and the famous French scallop-shaped tea cake or cookie known as a madeleine.